Carletonville is a gold-mining town in western Gauteng, South Africa. It is one of the richest gold-producing areas in the world. At 3,749 m, Western Deep Levels is one of the world’s deepest mines.

Developed by various mining companies from 1937 onwards, the town – which was named after the long-serving mining director of Consolidated Gold Fields, Guy Carleton Jones – was not officially incorporated until 1959.

The Elandskraal mine, site of a 3 October 2007 collapse, is located in Carletonville. Carletonville is currently part of the Merafong City Local Municipality.

Merafong City Local Municipality is a local municipality in West Rand District Municipality, Gauteng, South Africa. Its boundaries enclose some of the richest gold mines in the world. It is situated about 65 km from Johannesburg and is serviced by a number of major roads, including the N12 from Johannesburg to Cape Town and the N14 (the main road between Gauteng and Mafikeng via Ventersdorp).

Merafong’s historical development is closely knit with the discovery of rich gold deposits in the early 1930s.

Fochville is the oldest town in the region, and was declared a town in 1951.

Attached to Fochville and Carletonville are the towns of Khutsong, Kokosi, Greenspark, Welverdiend, and Blybank 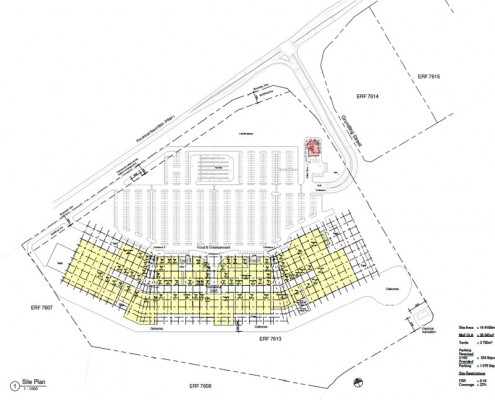