Tonga area falls under the Nkomazi Municipality in the Mpumalanga Province. Nkomazi Municipality is 3 240.42 km² in extent which is 4.07% Mpumalanga Province and forms the eastern section of the Lowveld area of Mpumalanga, locked in a wedge bounded by Mozambique to the east, Swaziland to the south, Kruger National Park to the north, Umjindi Local Municipality to the south-west and Mbombela Local Municipality from the north west to west. The main urban centres are Louw’s Creek, Kaap Muiden, Malelane, Hector Spruit, Marloth Park, Komatipoort, Kamlushwa, Tonga and KaMaqhekesa.

There are eight tribal authorities and about 43 villages. The Maputo corridor traverses the area of Nkomazi and has a significant influence on the growth and development of the area. Increasing cross border inter action has helped to build the profile of this otherwise marginalised area. As with other parts of the Mpumalanga Lowveld Region its agriculture focusses of citrus, sub-tropical fruits vegetables, sugar cane and macadamia nuts, mainly located in the northern section (Onder Berg). In contrast the southern section made up of 98% of Nkomazi’s population is under developed. Nkomazi’s population is estimated at 495 000 of which over 50% of the people are younger than 20 years. 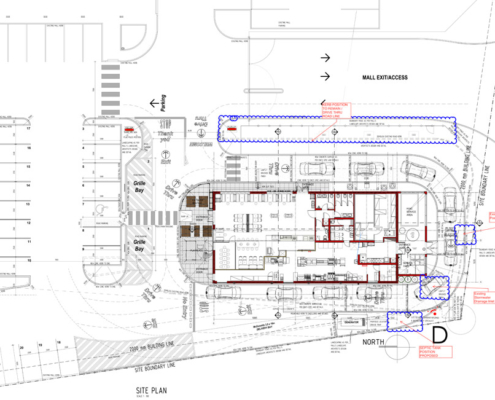 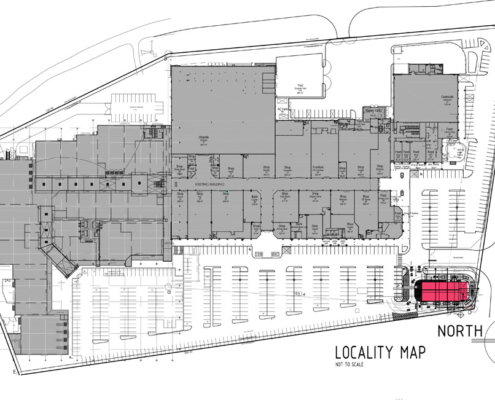 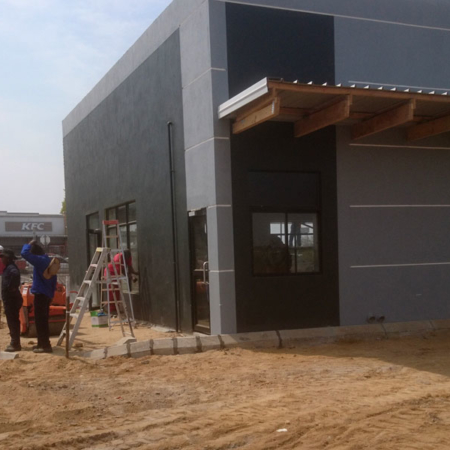 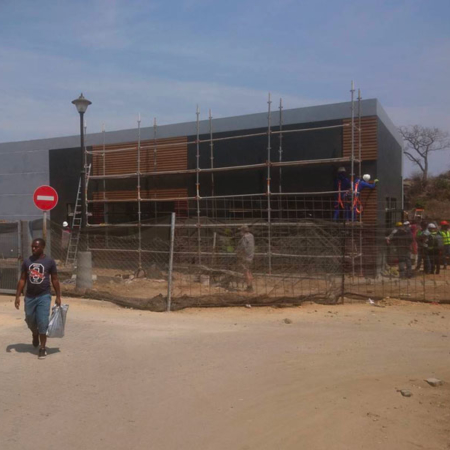 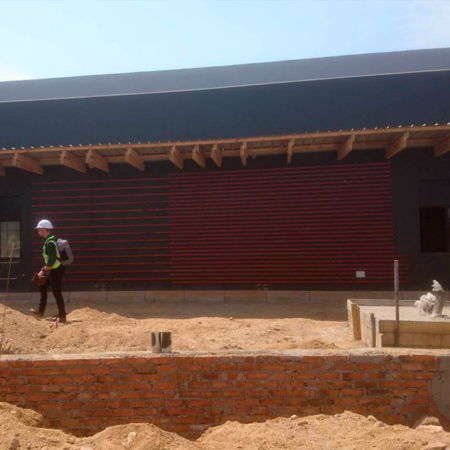 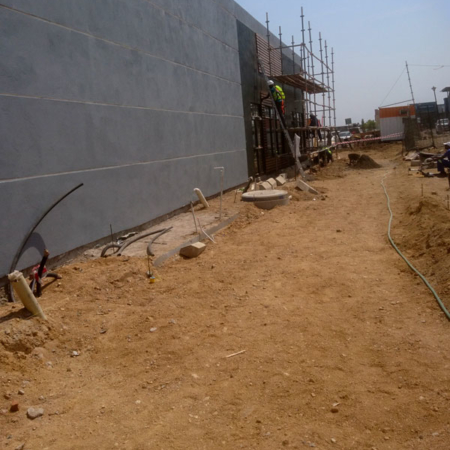 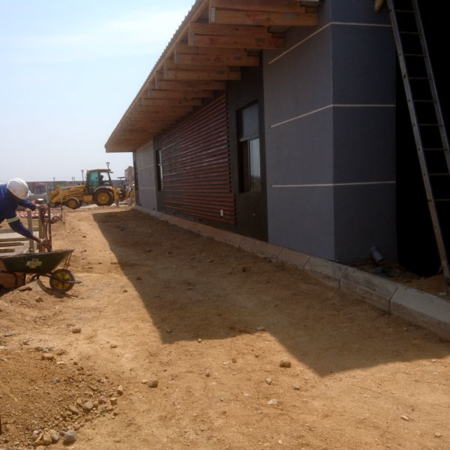 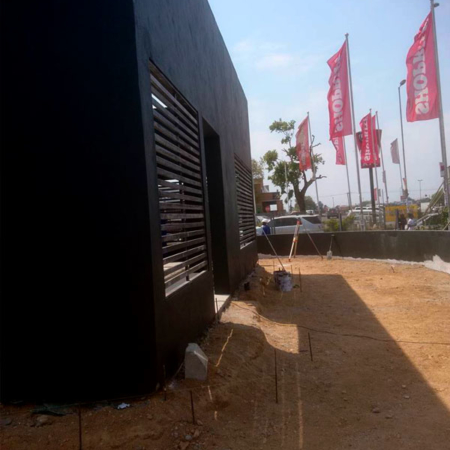 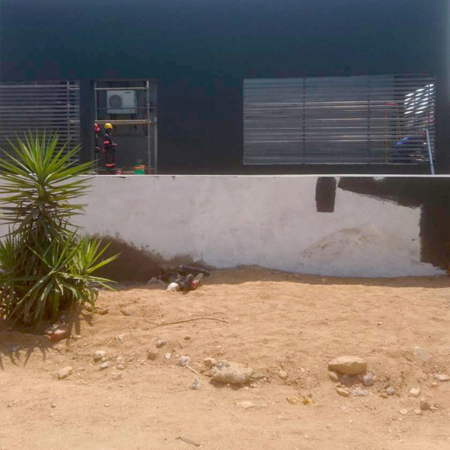 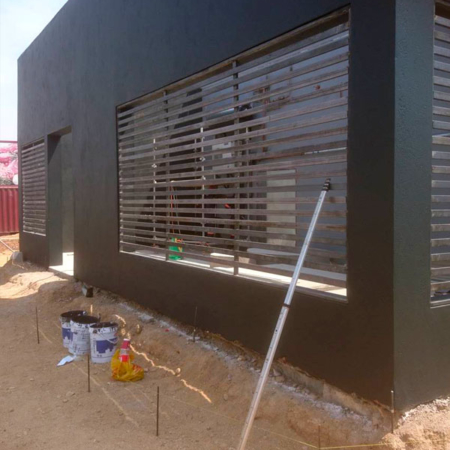 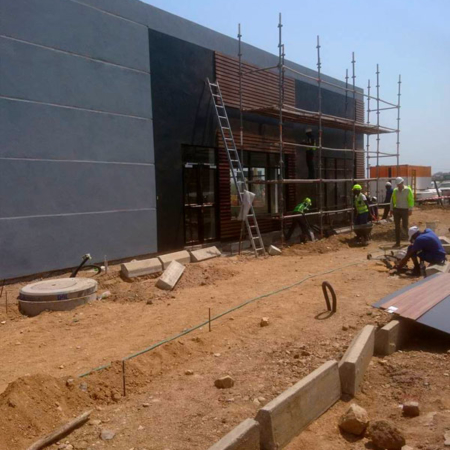 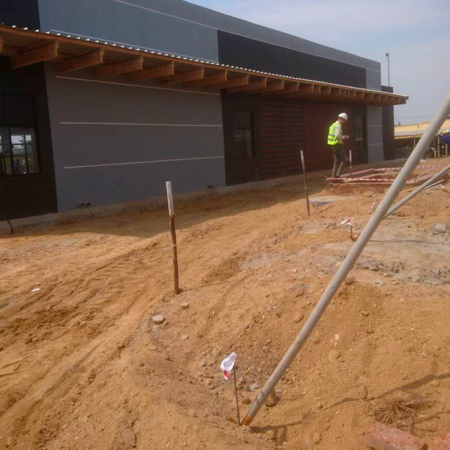 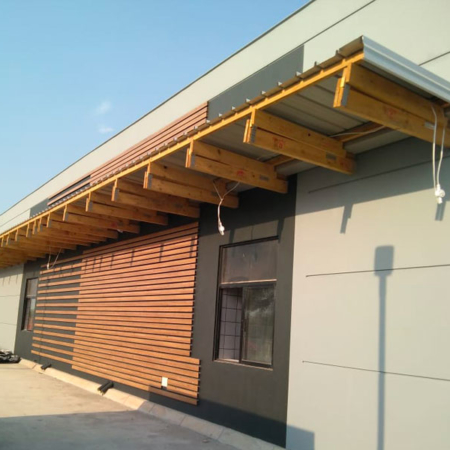 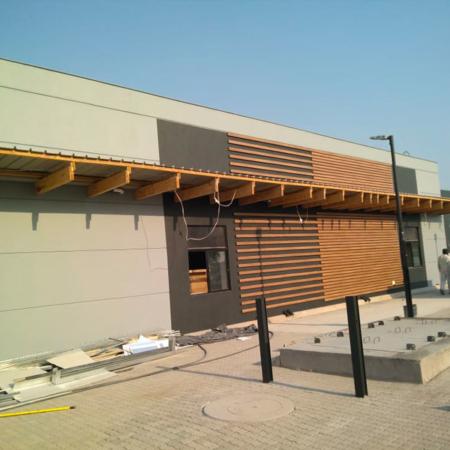 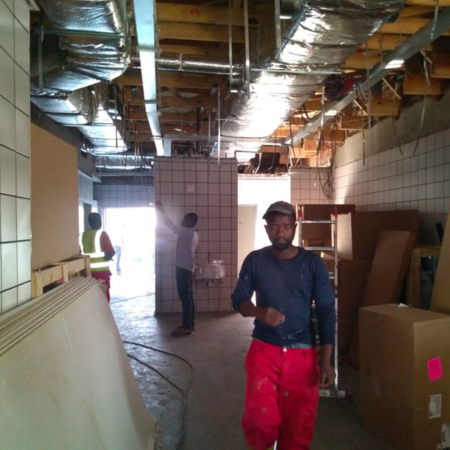 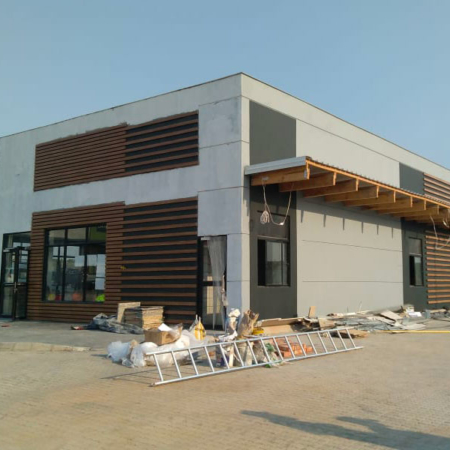 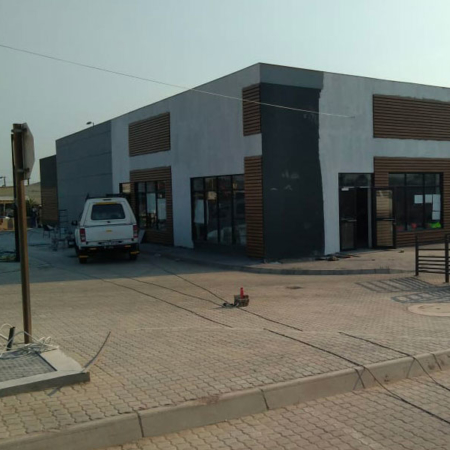 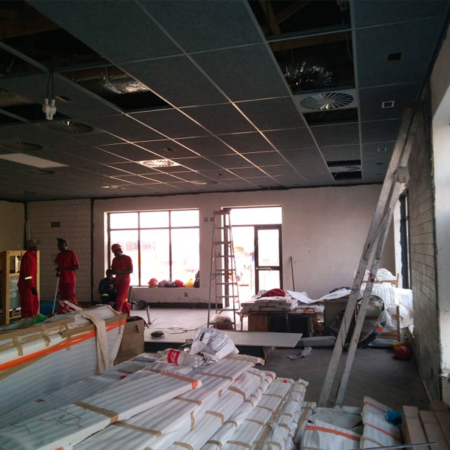 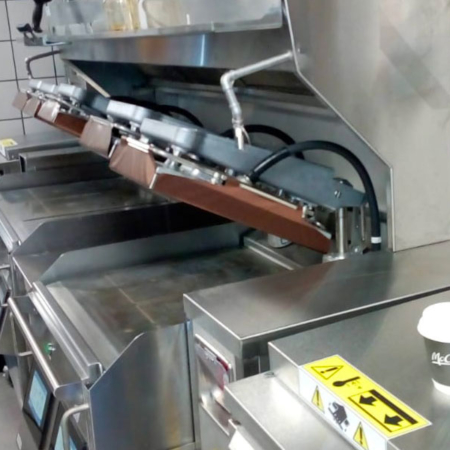 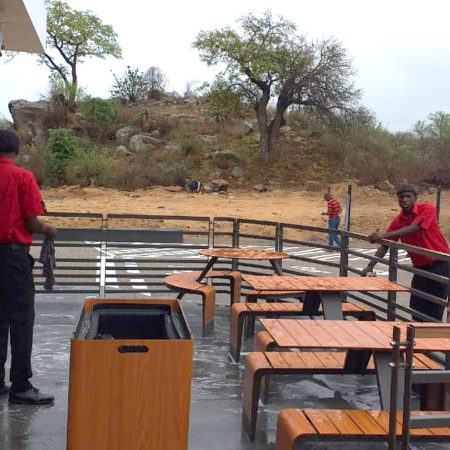 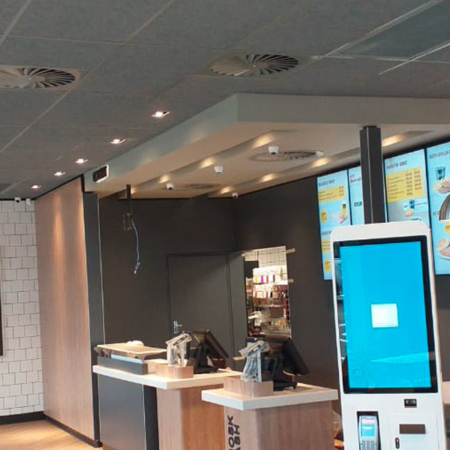 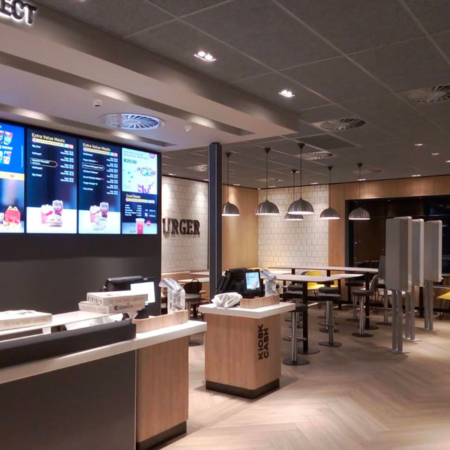 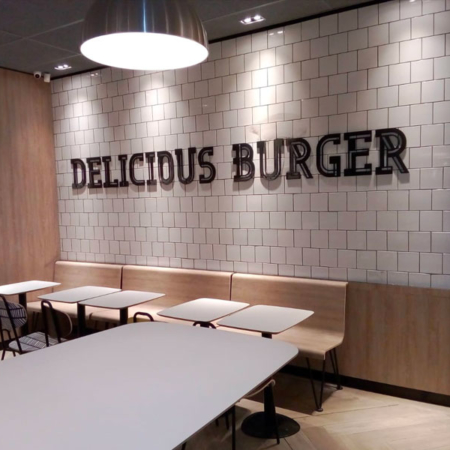 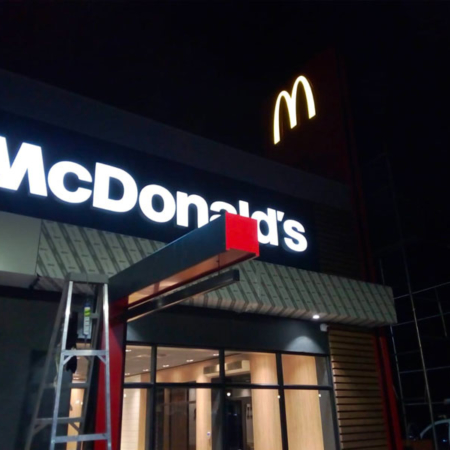 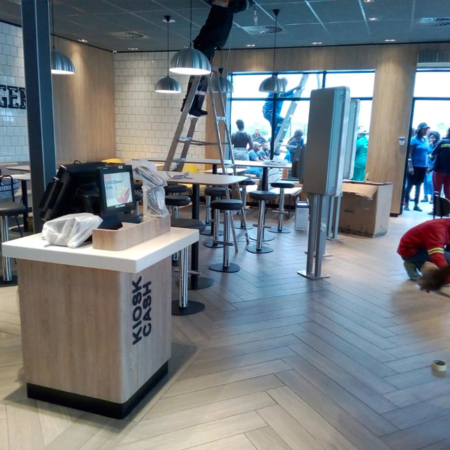 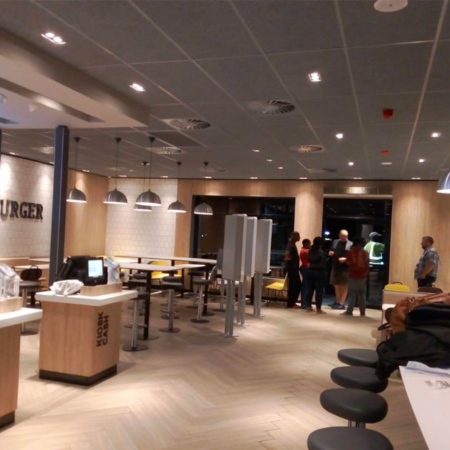